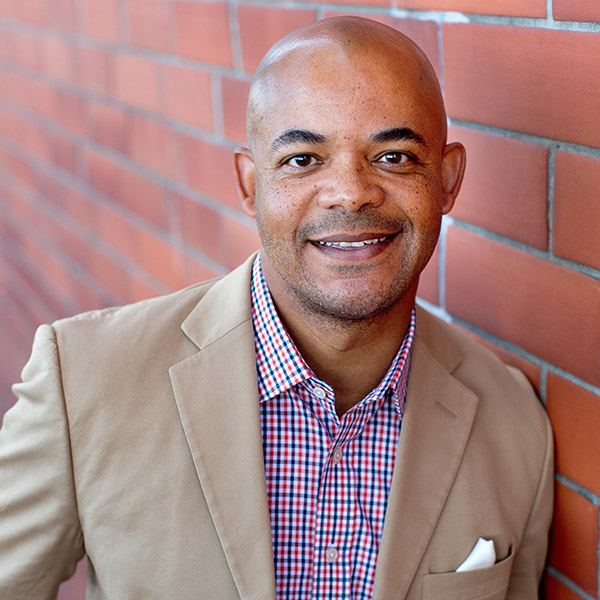 David ibnAle is a Founding and Managing Partner of Advance Venture Partners. He has over twenty years of experience as an investor in small and mid-sized growth companies in the technology, media and communications sectors. Prior to co-founding AVP, Mr. ibnAle was a Managing Director of TPG Growth, the growth equity and middle market investment platform of TPG, where he led the firm’s global technology investing effort. Prior to joining TPG Growth, he was a Partner at Francisco Partners, and he began his investing career at Summit Partners. Mr. ibnAle is a member of the Board of Directors of publicly held UCT Holdings (Nasdaq: UCTT). 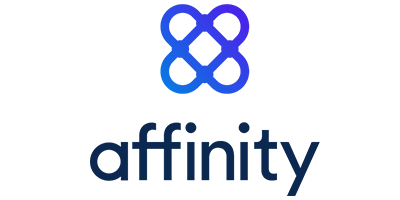 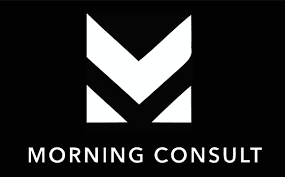 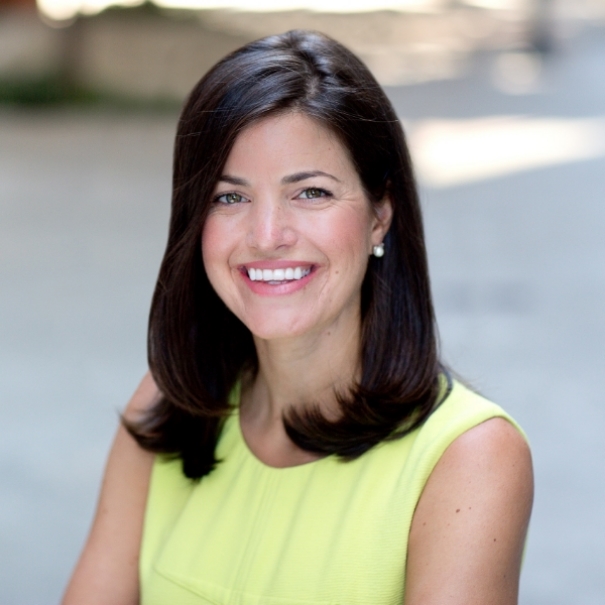 Courtney Robinson is a Founding Partner of Advance Venture Partners. During her tenure at American Express Ventures, she completed investments in companies such as RetailNext, Bill.com, IfOnly, SavingStar and Learnvest (acquired by Northwestern Mutual). Prior to co-founding American Express Ventures, Ms. Robinson ran business development and partnership efforts at Plum District, a local market oriented e-commerce business, and she began her career at GCA Savvian Advisors, where she was an Associate in the Firm’s Internet group. 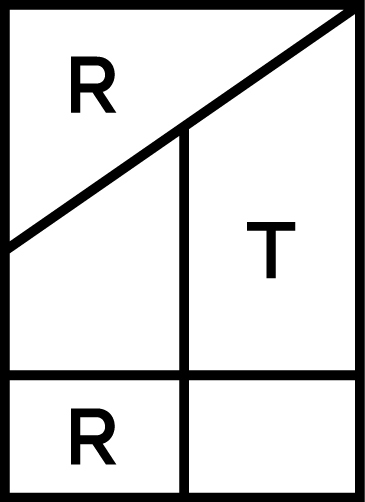 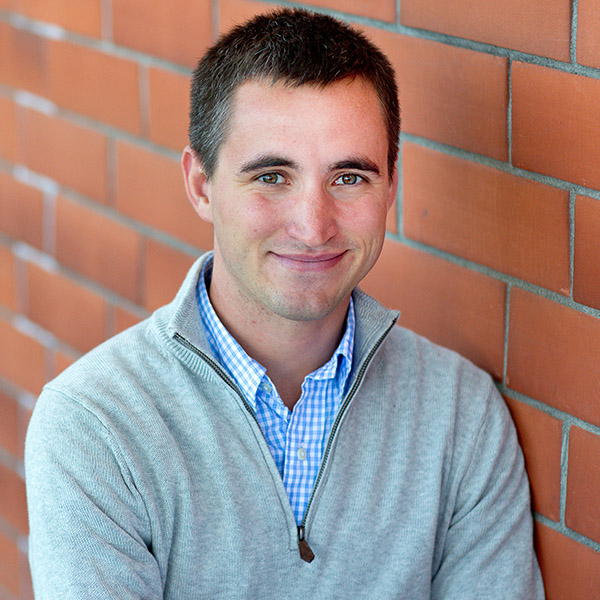 Alex Christ is a Vice President of Advance Venture Partners. He has spent his entire career as an investor in and advisor to technology companies. Prior to joining AVP in 2015, Mr. Christ was an Associate at ICONIQ Capital, a late-stage technology growth equity fund, where he focused on investments in enterprise software, financial technology, and consumer ecommerce and completed investments including GoFundMe, GreenSky Financial, and Turbonomic. He began his career at Morgan Stanley in the firm’s Global Technology Group, where he executed mergers and acquisitions, equity and debt offerings, and private placements. 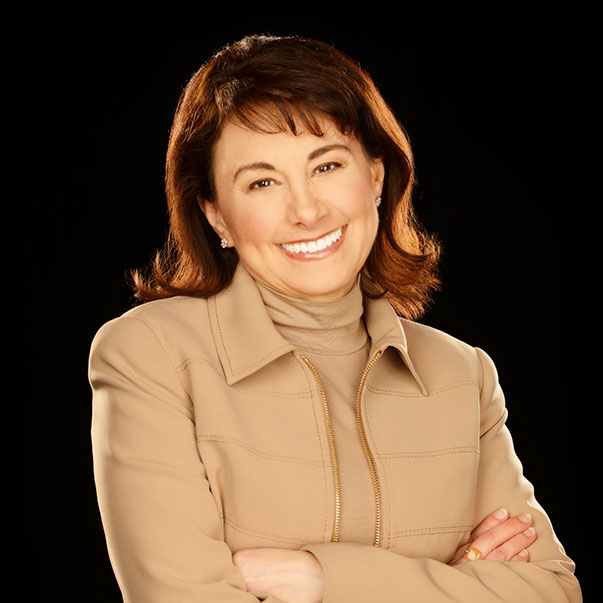 Mrs. Bergman served as President of Bright House Networks until its 2016 merger with Charter Communications and Time Warner Cable. Bright House Networks, was the sixth-largest owner and operator of cable systems in the U.S., with systems located in five states, including Florida, Alabama, Indiana, Michigan, and California. She is committed to providing guidance and leadership to the cable and telecommunications industry, serving on the Federal Communications Commission (FCC) Technological Advisory Council.

Mrs. Bergman serves as a trustee of her alma mater, the University of Rochester, and is a member of their Institute for Data Science Advisory Committee and Engineering’s Dean’s Advisory Council. She has received numerous awards and honors, including induction into the Cable Hall of Fame, the Women In Technology Award, the Multichannel News Wonder Women Award, and CED’s Person of the Year. Mrs. Bergman is also the recipient of the Distinguished Vanguard Award for Leadership, Cablefax’s Lifetime Achievement Award, named Women in Cable Telecommunications (WICT) Woman of the Year, and a Women in Solutions Honoree by the Alliance for Women in Media. 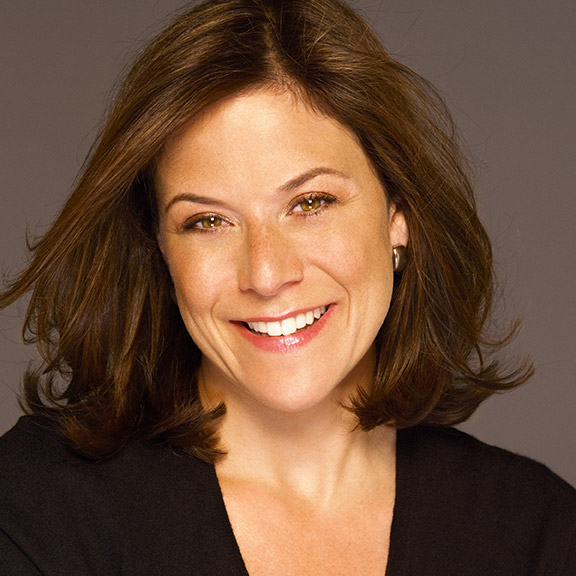 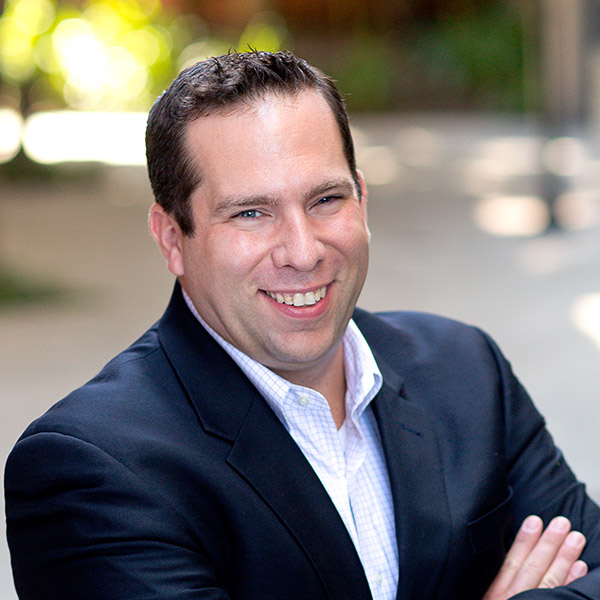 Mr. Mastrobuoni received a BS in Accountancy from Villanova University, is a Certified Public Accountant and holds the Chartered Global Management Accountant designation from the AICPA. He is a member of the AICPA, the New York State Society of CPAs and serves on the State Society’s Private Equity and Venture Capital Committee.