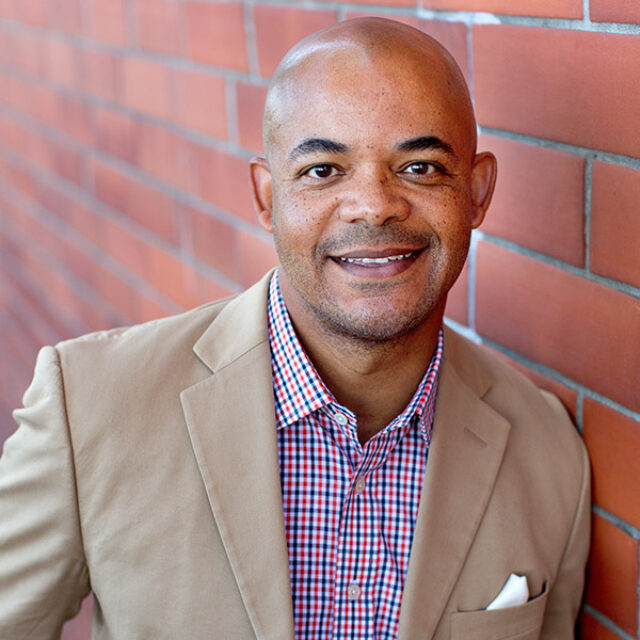 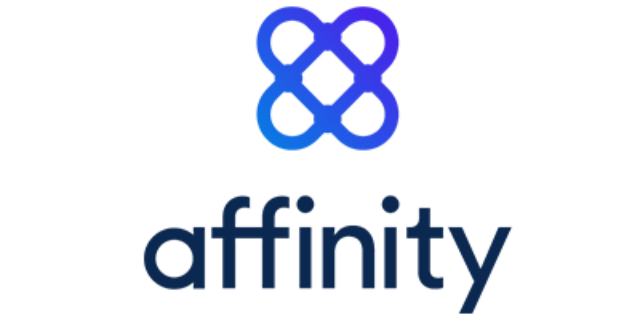 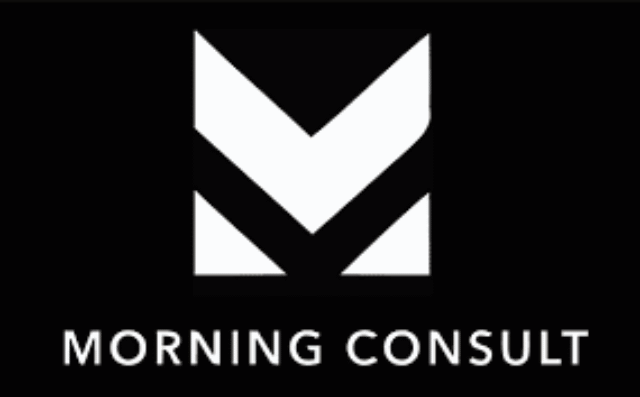 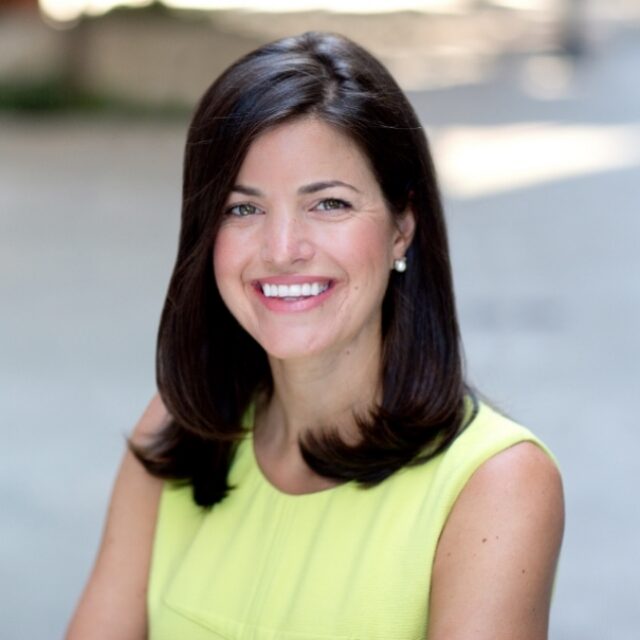 Courtney Robinson is a Founding Partner of Advance Venture Partners. During her tenure at American Express Ventures, she completed investments in companies such as RetailNext, Bill​.com, IfOnly, SavingStar and Learnvest (acquired by Northwestern Mutual). Prior to co-founding American Express Ventures, Ms. Robinson ran business development and partnership efforts at Plum District, a local market oriented e‑commerce business, and she began her career at GCA Savvian Advisors, where she was an Associate in the Firm’s Internet group. 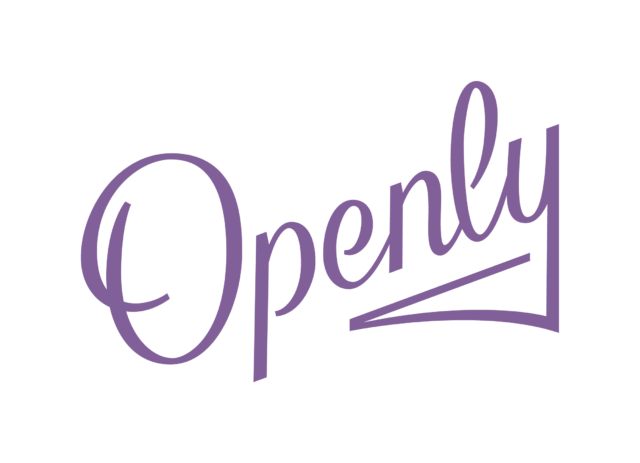 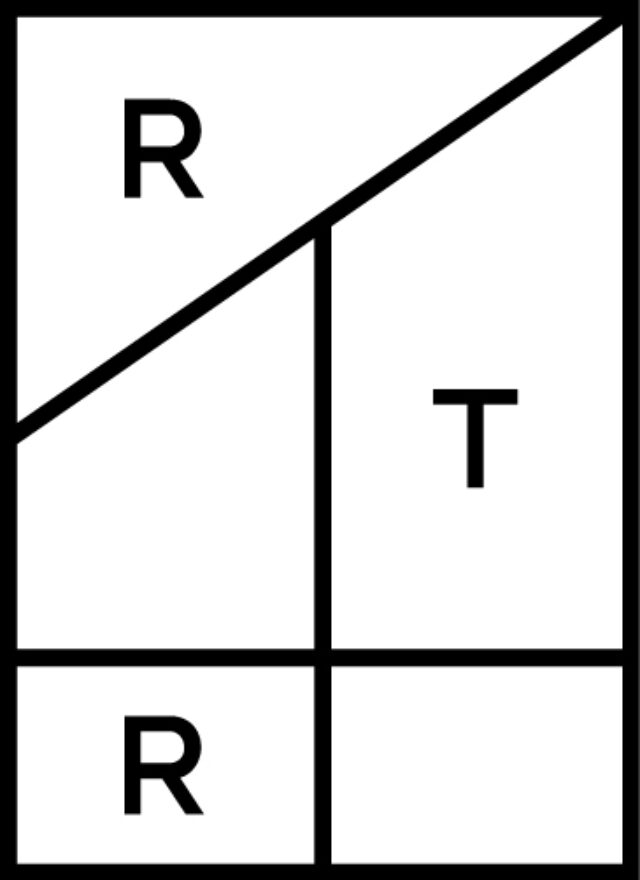 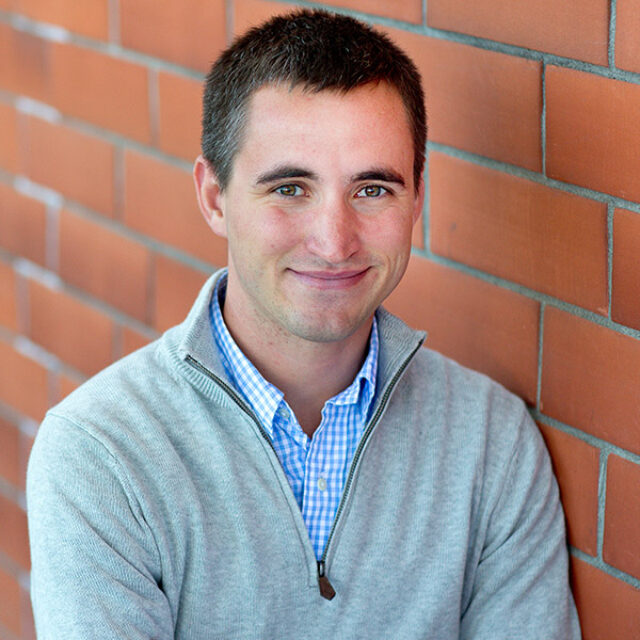 Alex Christ is a Vice President of Advance Venture Partners. He has spent his entire career as an investor in and advisor to technology companies. Prior to joining AVP in 2015, Mr. Christ was an Associate at ICONIQ Capital, a late-stage technology growth equity fund, where he focused on investments in enterprise software, financial technology, and consumer e‑commerce and completed investments including GoFundMe, GreenSky Financial, and Turbonomic. He began his career at Morgan Stanley in the firm’s Global Technology Group, where he executed mergers and acquisitions, equity and debt offerings, and private placements. 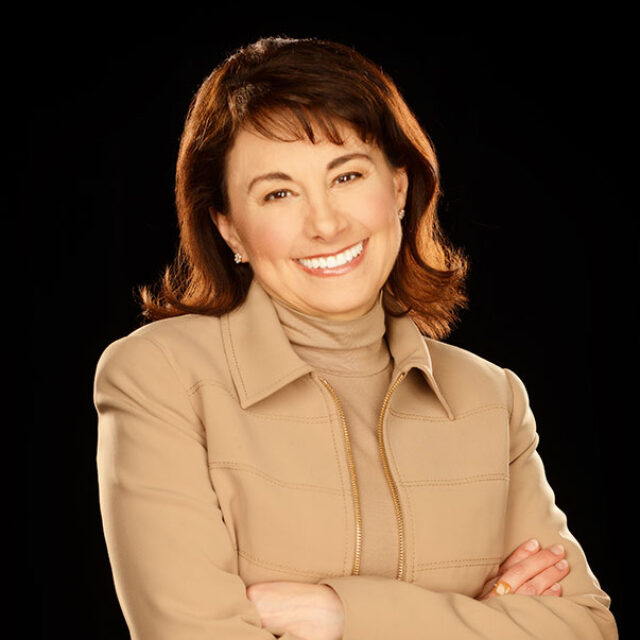 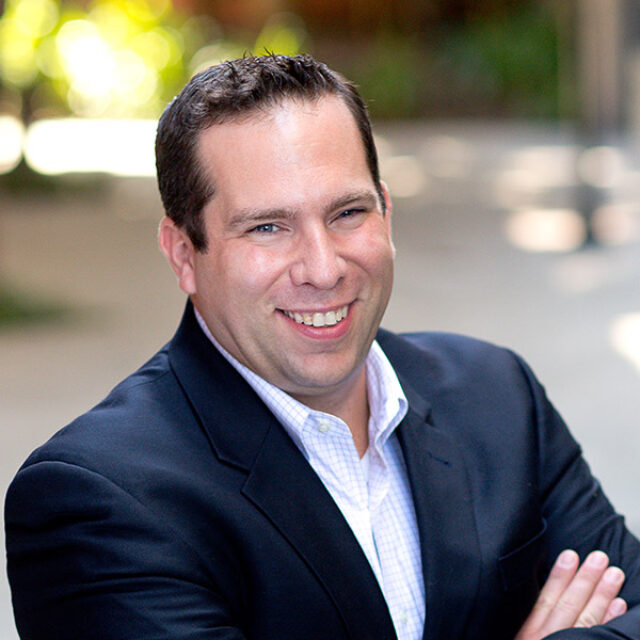 Mr. Mastrobuoni received a BS in Accountancy from Villanova University, is a Certified Public Accountant, and holds the Chartered Global Management Accountant designation from the AICPA. He is a member of the AICPA, the New York State Society of CPAs and serves on the State Society’s Private Equity and Venture Capital Committee.